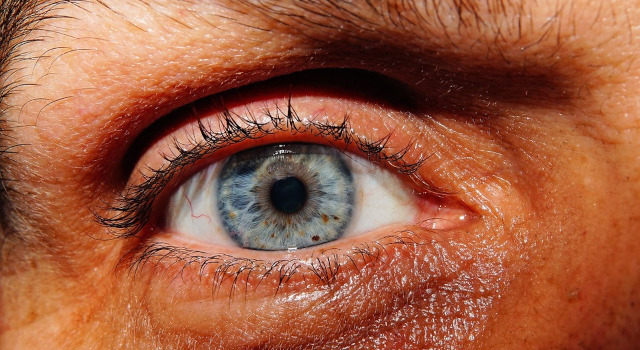 Glaucoma is a very common eye disease in which higher-than-normal inner eye pressure causes damage to the optic nerve, eventually affecting vision. If not treated properly and promptly, this can result in significant loss of vision. In fact, glaucoma is among the leading causes of blindness across the world.

Statistically, minorities are at higher risk of glaucoma, with Black and Latino populations being as much as four to five times more likely to develop the disease.

Experts predict that by the year 2050, more than half of all Americans living with glaucoma will be members of either the Black or Latino communities.

Glaucoma often shows no symptoms until significant vision loss has already occurred. This is why glaucoma is often referred to as the “silent thief of sight.” This slow, silent onset makes it all the more important to have a yearly routine eye exam. Though there is no cure for glaucoma, its effects can be slowed or stopped if it’s detected through routine exams and treated early.

Despite this, and the enhanced risk of glaucoma for their communities, Black and Hispanic people are statistically less likely to have their eyes checked than their White counterparts, making an already large difference in glaucoma rates even worse.

Other Risk Factors for Glaucoma

Race is not the only factor in the development of glaucoma. Other risk factors include:

People who are at higher risk for glaucoma, African Americans 40 years and older, all adults older than 60—especially Mexican Americans—and people with a family history of glaucoma should have an eye exam every year.